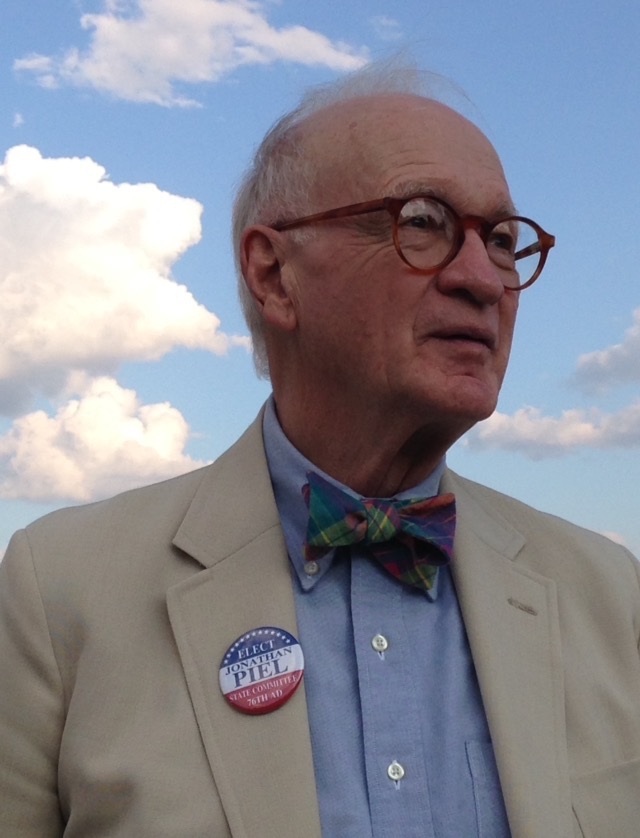 Jonathan Piel was elected as the Democratic Party State Committee Member (Male) for the 76th AD by a large majority, taking over 57% of the vote. We tip our hats to his opponent, Frank Wilkinson, who contested with Jonathan in a well-fought and admirably clean campaign. We hope to continue to see Frank, who has selflessly served the Democratic Party in Yorkville for many years, deeply involved in our community and our party for many years to come. 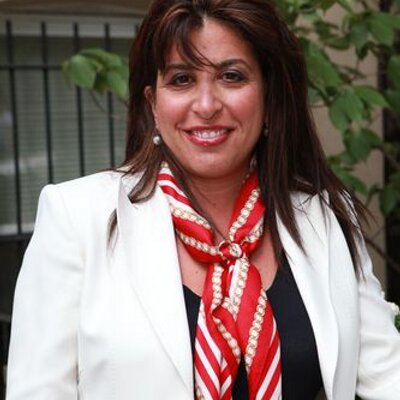 Sabrina Kraus also won her primary, for Civil Court Judge of the 6th Judicial District, by a very comfortable margin. We congratulate Sabrina and her team (husband Craig, campaign manager Hazem, and many others) on her well-deserved victory.

Jill Eisner, Ruth Halberg and Madelaine Piel were all elected as Judicial Delegates, while Jonathan Piel, Ellen Ravenel and Barbara Parker were all elected as Alternate Delegates. We are all very proud of our club's performance in the judicial delegate races, winning 3 out of 7 slots in each group despite the fact that we had the unlucky position at the bottom of the ballot. And we congratulate the winning members of the Four Freedoms Club's slate as well for their strong showing.

A huge thank you goes to Madelaine Piel for coordinating the club's efforts in this fall's primary campaign. Madelaine ably led our team to victory, and we all owe her a deep debt of gratitude. Madelaine designed and produced our mail, our handouts and our print ads, and she did it all on her own, in-house, generating great voters impressions while saving us a ton of money. In addition, Madelaine coordinated all of our volunteers who phone banked, stuffed envelopes and worked the polls on election day. Thank you, thank you, Madelaine!

And there were so many other club members who put long hours into this effort, from petitioning, to street campaigning over the summer, to envelope stuffing and election day work. There are too many to name them all here, but we would like to at least give credit to this group, who all did many shifts at many tasks. In no particular order, we thank Josh Kravitz, Irma Godlin, Jill Eisner, Erik Gray, Barbara Parker for her amazing work on Roosevelt Island, Ruth Halberg and of course Len Lubinsky. Thank you all so much, and thank you to everyone who pitched in for even just an hour at some point in this process.
Do you like this page?
Tweet
Membership Volunteer