The Lenox Hill Democratic Club, or LHDC, was founded in 1956.

Throughout the years our members from all walks of life have fought for Democratic Party values of fairness, inclusiveness and equality.

We are a community of passionate and friendly people who provide a strong voice in support of progressive ideals.

We offer an opportunity for all to join and engage in issue-based discussions intended to influence elected officials and candidates in fostering better public policy.

As a reform club, the LHDC is proud to list among its founders and former and current members numerous judges, elected officials, and other city luminaries including Congresswoman Carolyn Maloney, State Senator Liz Krueger, and Assemblyman Pete Grannis to name just a few.

Today, the LHDC represents the 76th Assembly District Part A. This area stretches from the east side of Third Avenue, eastward to include Roosevelt Island. The north side of East 61st Street forms its southern boundary, the south side of East 78th Street is its northern boundary. 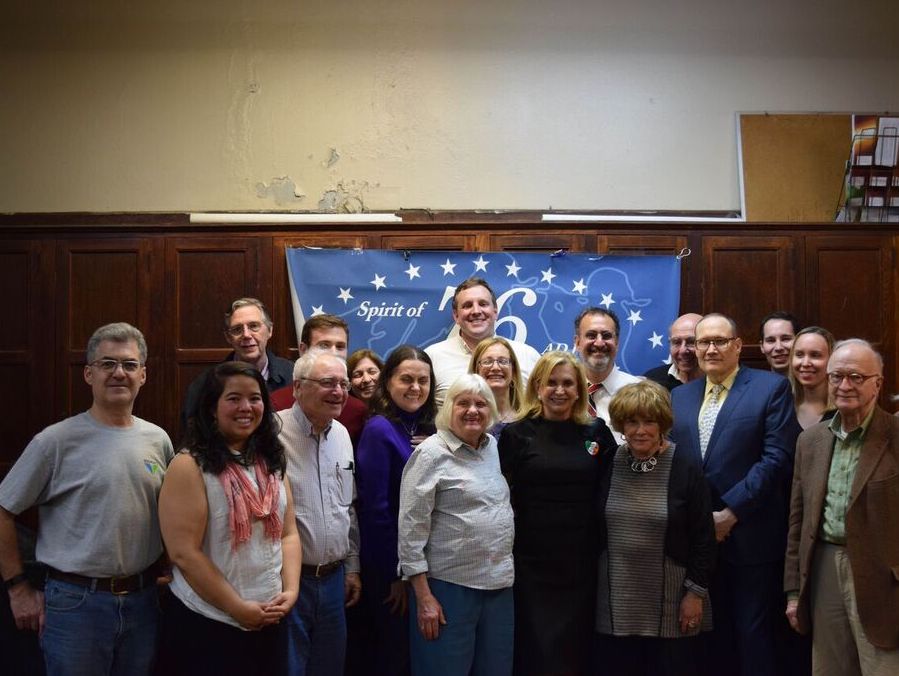