Five star General and Head of the CIA, David Petraeus will join us at our annual fundraiser on April 25, 2016 at the Cornell Club. Cocktails and political insight from one of our leading global strategists. 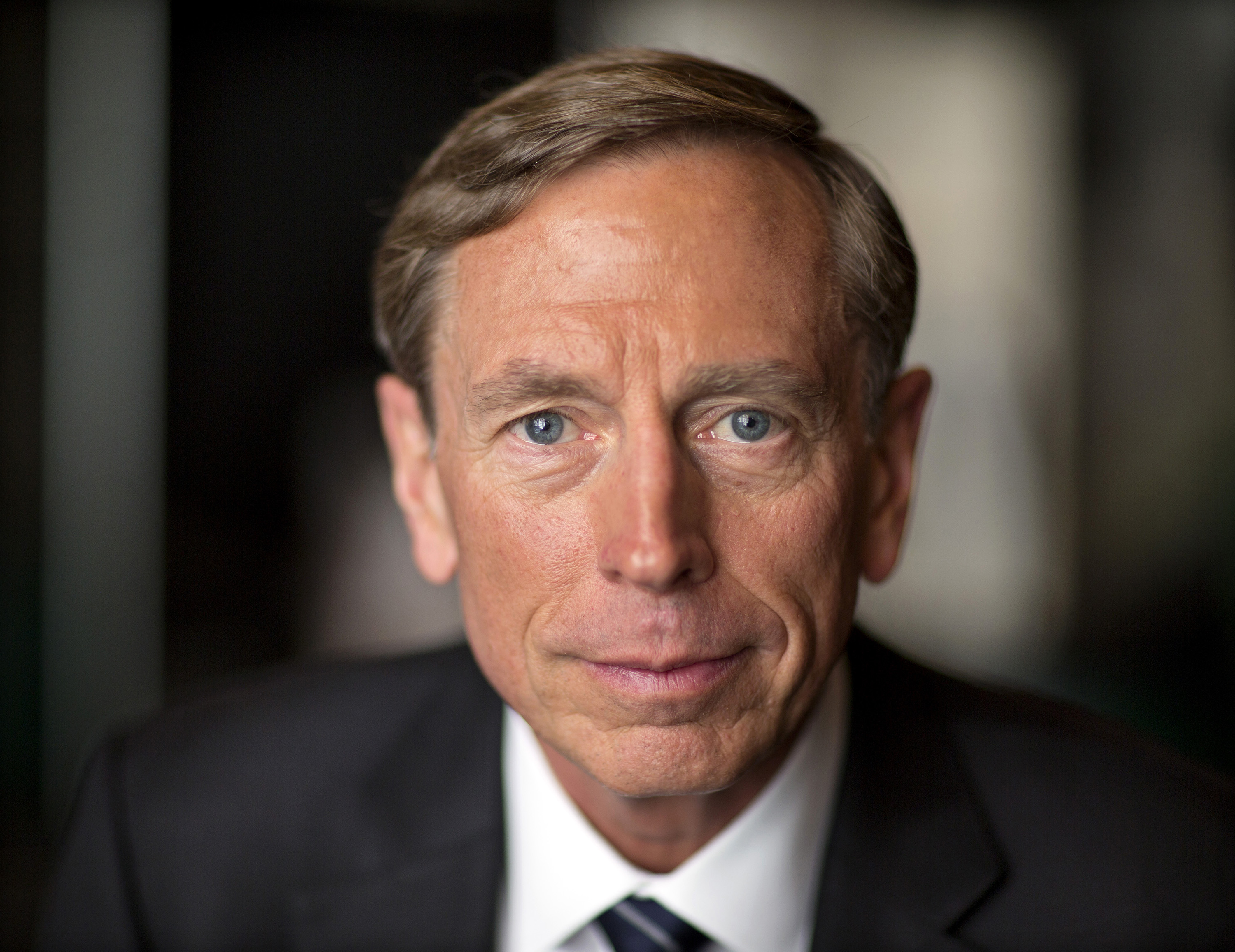 General (Ret.) David H. Petraeus joined the global investment firm KKR in 2013 as the first Chairman of the KKR Global Institute, an element of the firm that supports the investment and thought leadership processes, focusing on geopolitical, macro-economic, environmental, social, and governance issues that influence decisions on potential investments.  He was made a partner in the firm in 2014.

General Petraeus also serves as a Visiting Professor of Public Policy at the City University of New York's Macaulay Honors College, as a Judge Widney Professor at the University of Southern California, and as a Non-Resident Senior Fellow at Harvard University's Belfer Center, and he is a personal venture investor, as well.

Prior to joining KKR, General Petraeus served over 37 years in the U.S. military, culminating his service with six consecutive commands as a general officer, five of which were in combat, including command of the: 101st Airborne Division (Air Assault) during the fight to Baghdad and the first year in Iraq; Multi-National Security Transition Command-Iraq during 15-1/2 subsequent months; Multi-National Force-Iraq for 19-1/2 months during the Surge; U.S. Central Command for 19-1/2 months; and the International Security Assistance Force in Afghanistan for a year.

Following his military service, General Petraeus served as Director of the Central Intelligence Agency, leading the Agency during a period that saw significant achievements in the global counter-terrorism effort, initiation of a major effort to increase global human intelligence capabilities, and development of a strategic campaign plan for the agency.

General Petraeus has received numerous U.S. military, State Department, NATO, and UN medals and awards, and he has been decorated by 13 foreign countries.  He graduated with distinction from the United States Military Academy and later earned a PhD from Princeton University’s Woodrow Wilson School of Public and International Affairs.