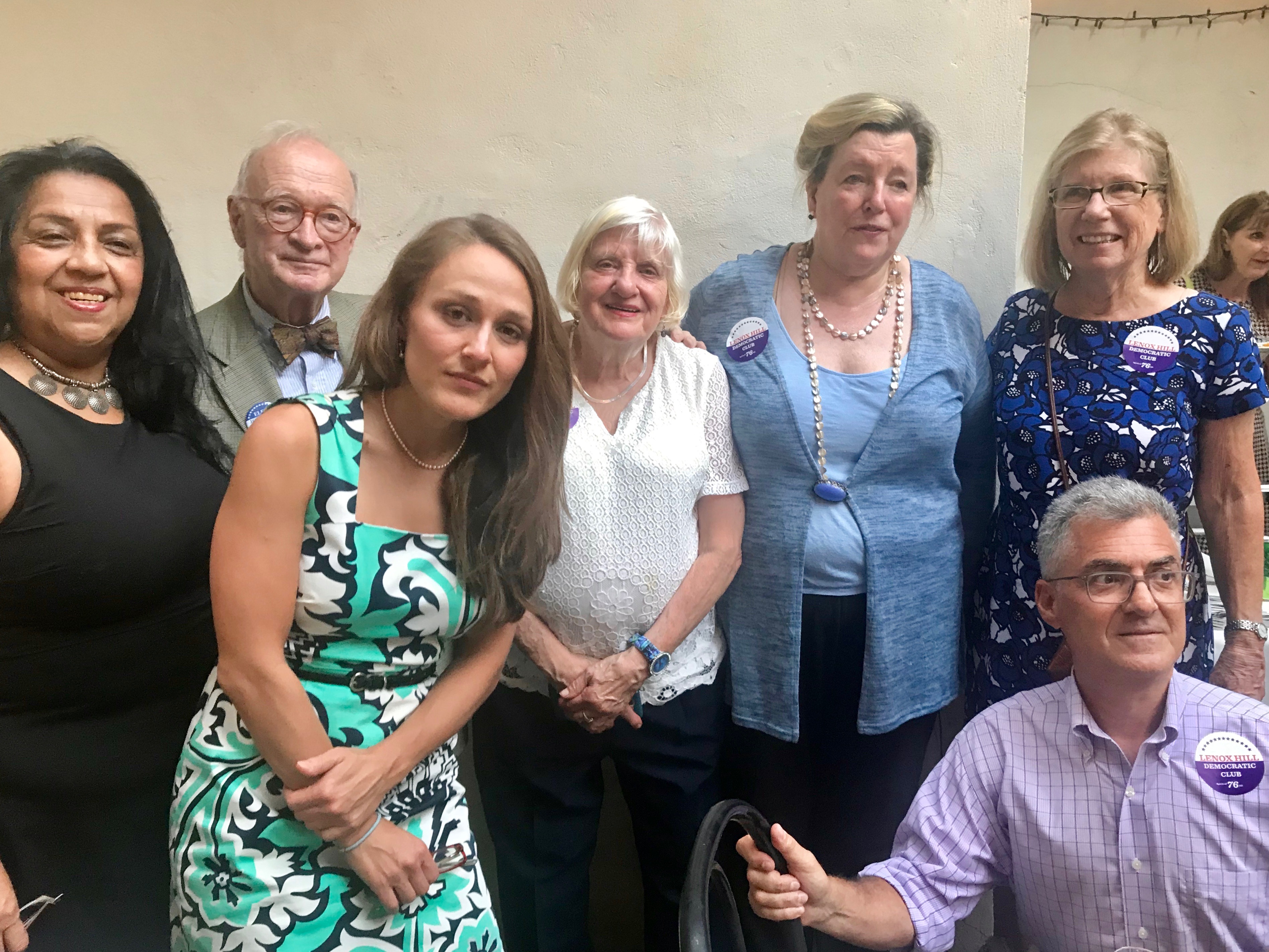 An open and welcoming Democratic political club representing the Upper East Side and Roosevelt Island. Founded in 1956, the Club provides concerned citizens with an opportunity to gain deeper insight into local, state and national issues; and to have the ear of current and future elected officials in a congenial environment.

The Choir Room, Church of the Holy Trinity

Learn how to support Democratic candidates running in Republican-held Districts!

If you've been trying to figure out how to volunteer, this event is for you. Each of the four political campaign strategies will be explained in detail by a seasoned community organizer.

You'll also be updated on the New York State Congressional races and which courageous Democrats are running uphill in Red districts.

IN PERSON REGISTRATION (N.Y. Election Law Sections 5-210, 5-211, 5-212)
You may register at your local board of elections or any state agency participating in the National Voter Registration Act, on any business day throughout the year but, to be eligible to vote in the General Election, your application must be received no later than October 12, 2018. If honorably discharged from the US Military or have become a naturalized US Citizen after October 13, 2018, you may register in person at the Board of Elections up until October 27, 2018.

CHANGE OF ADDRESS (N.Y. Election Law Section 5-208(3))
Notices of change of address from registered voters received by October 17, 2018 by a county board of elections must be processed and entered in the records in time for the General Election. 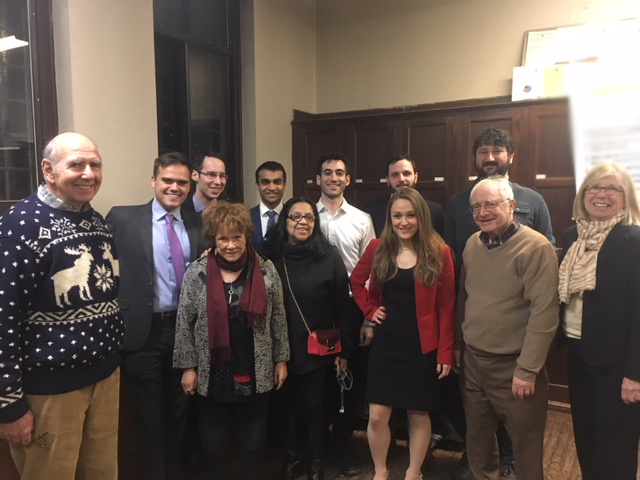